PALADIN THE FILM: DNA as a gateway to the secrets of the Universe 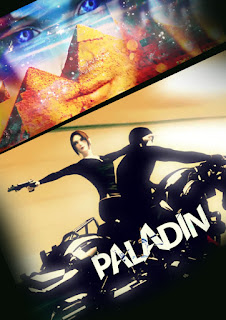 PALADIN, the first Science Fiction film made on the Colombian Caribbean Coast, more precisely in Cartagena de Indias, is in fact also the first Animation Film made in this region, produced by Roberto Ortiz "Robertuz" and his animation studio PulzarStudios, this production waited 6 years to be conceived from its original idea, script, postproduction and final production, is outlined for several festivals around the World, will be in Toronto, Paris, Mexico, Argentina, Los Angeles, Italy, Netherlands, Uruguay, Belgium , India, Chile, Barcelona, some Festivals on Science Fiction specialized and other destinations are coming to this production, in conversation with its creator, Roberto Ortiz, we enter in the universe of the Film:

"PALADIN is the pursuit of knowledge, we investigate the DNA that in the long run is the library of life to know the secrets of the Universe, that is what PALADIN is about and it is what he tries to imagine, to illustrate." 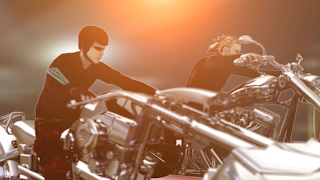 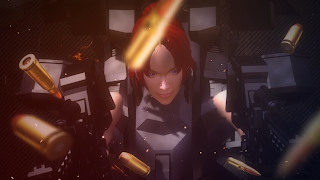 In spite of the uncountable technical challenges, the film raises a before and after Colombian audiovisual production, raises the possibility of believing in an independent project and its commitment is ambitious.

"I hope to see more filmmakers fulfilling their dreams, everything is possible with some commitment and dedication." Says the Director and Producer. 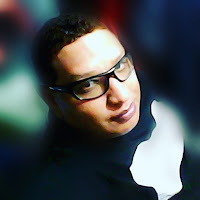 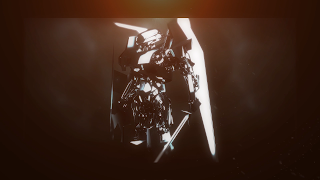 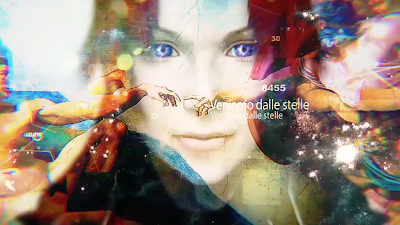 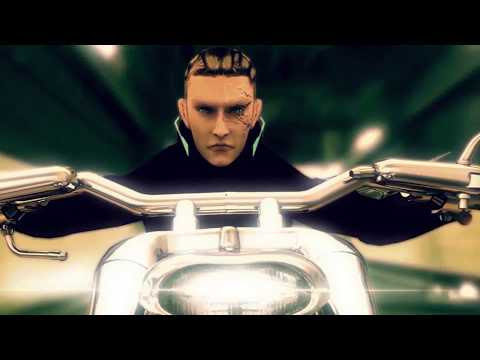 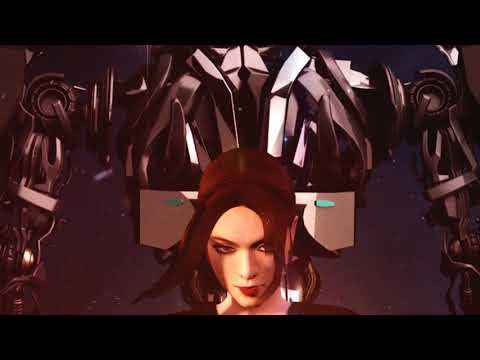